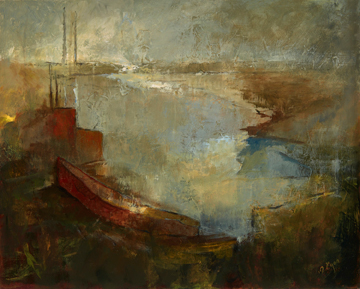 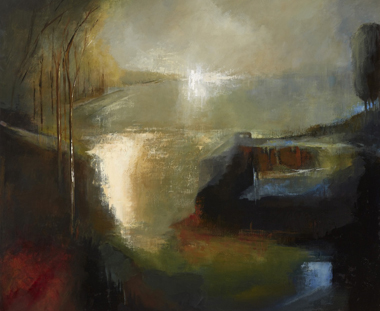 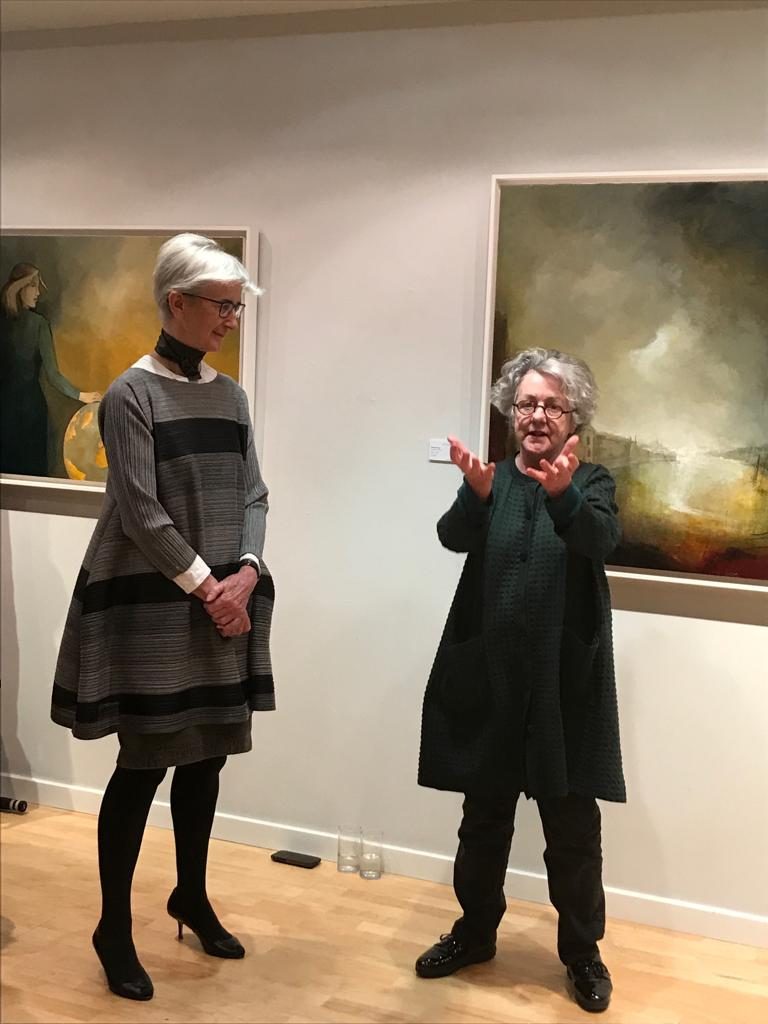 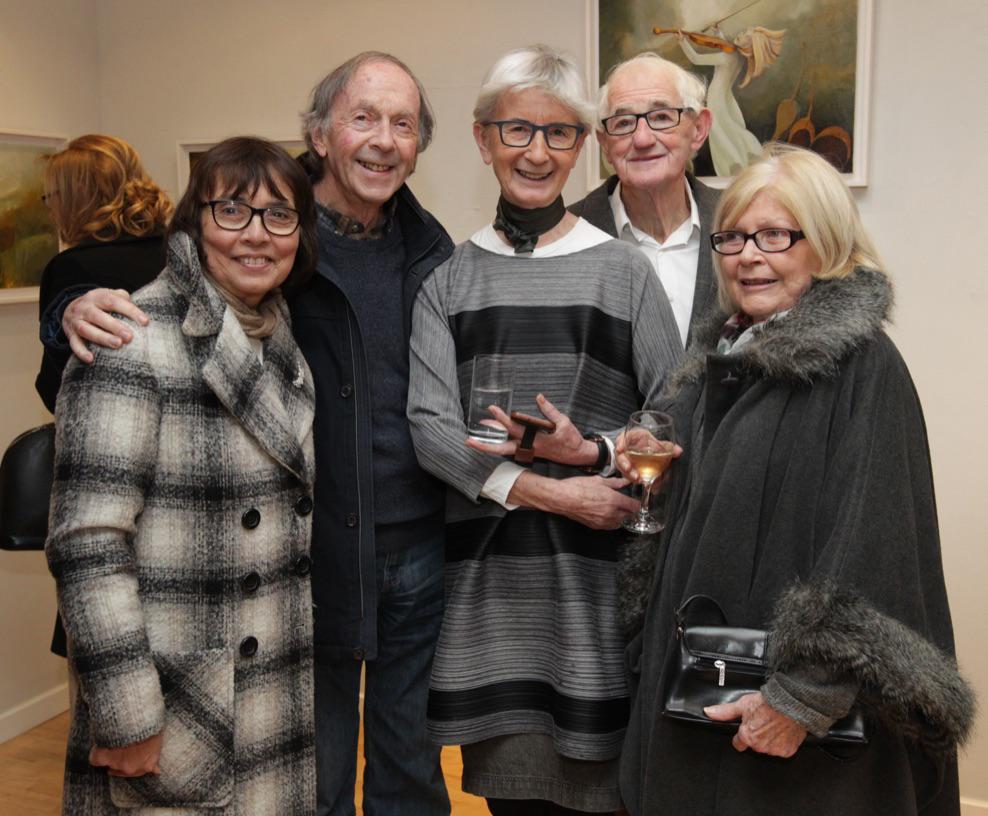 The exhibition was opened by

Gerry Walker, writer and critic, wrote for the Exhibition Catalogue:

“There’s a musical dimension to Margaret Egan’s work which infuses her treatment of both figure and landscape. It goes beyond mere description or depiction. Her medium, which is acrylic, allows for an immediacy of expression. Her skill is consistent with an unerring ability to catch the fleeting moment in time and place. It is never overworked. A note once played can never be retrieved, a gesture once made never withdrawn, and the chord once struck will continue to resonate. Her work always and eloquently signals an ease of awareness, execution and commitment when engaging with her subject.

Her figures recall a lyrical Weimar expression. They are softer, less Germanic and less edgy but they articulate an assuredness and an identity which is very real despite not being specific or identifiable portraits. They are imaginative compositions which attempt exploration of mood, image, and appearance. In a wider unspecified context they seek to interpret aspects of an underlying largely, female psychology. This prevailing attitude of mystery also informs her landscapes.

They in turn strongly reflect her sympathetic identification with her subject and are located in the realm of Romantic memory. Working as she does from sketches, she completes the experience in the studio, taking the view that whilst memory may be sometimes flawed, feelings invariably are not. Thus the immediacy of the experience can be recaptured, rendered and sustained. From this perspective she is aligned with many of the great landscape painters from history. Her appreciation for Turner is apparent in terms of technical execution and style. However she shares a core value with many of the other greats such as Cézanne, when she effectively reaffirms that painting from nature is not merely about copying an object – it is an assertion of the need to realise one’s sensations.

This immersive approach is characteristic of an artist who engages, inquires and reflects on the impact of her experiences and manages to reproduce and share her findings so effectively with a wide and very fortunate audience.”